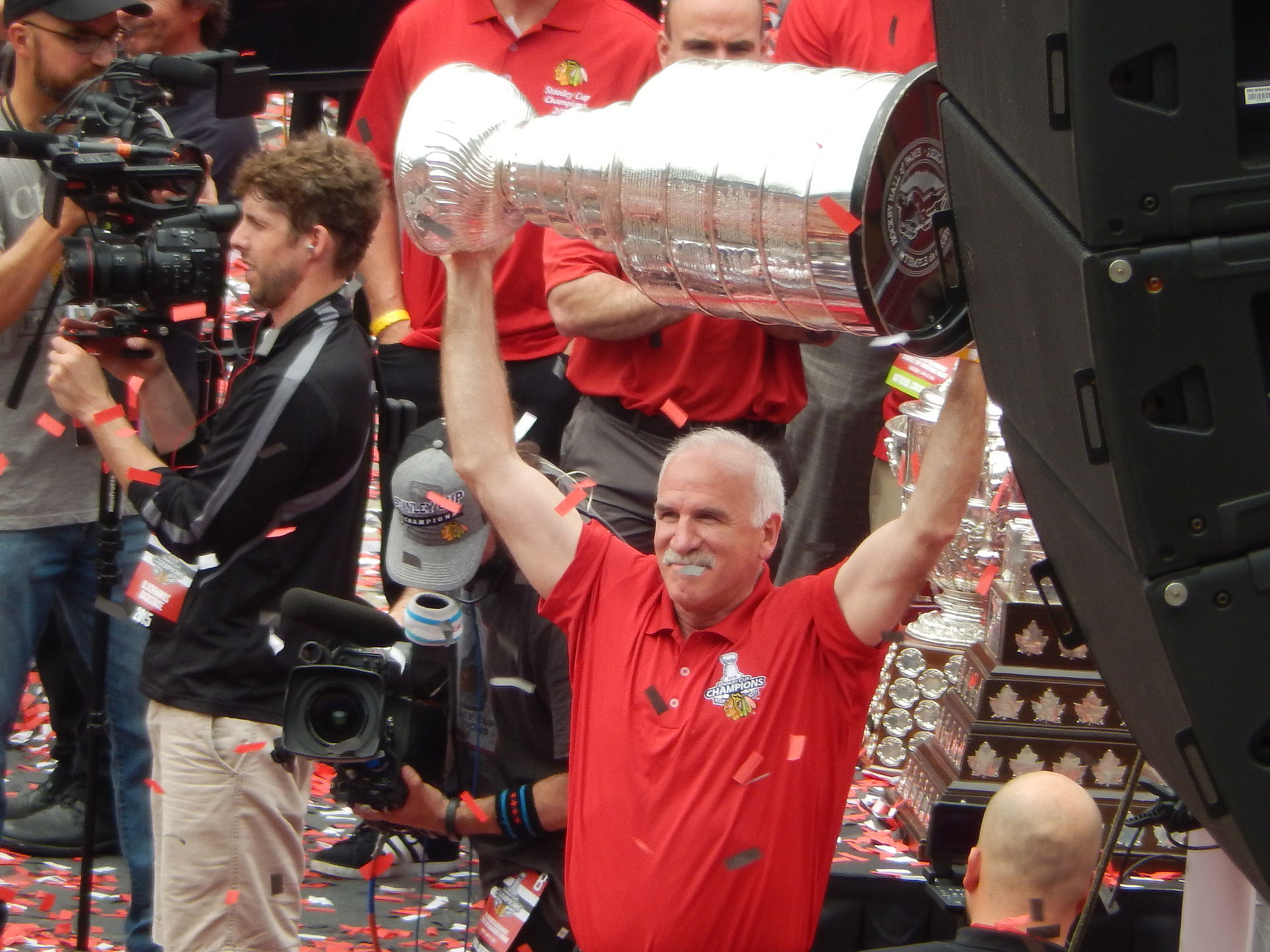 04 Nov The Challenge of Winning the Stanley Cup 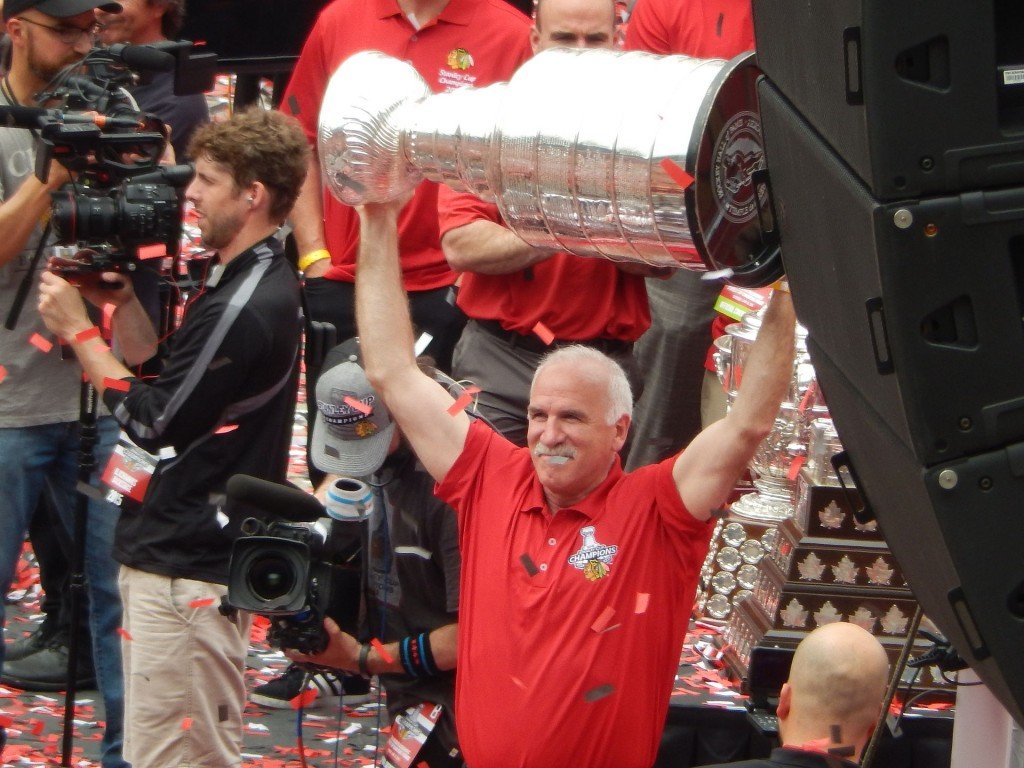 Earlier this year, the Chicago Blackhawks won the Stanley cup, which is the championship for the National Hockey League.  They played a best of 7 series against the Tampa Bay Lightning and they won the series 4 games to 2.

I think the players in the National Hockey League are the most talented and toughest players in all the major sports.  Not only do they have to handle a hard rubber puck with their stick, making crisp passes all over the ice, but they can also skate with such grace.  They start and stop on a dime, they skate backwards as fast as they skate forward.  And if you have ever skated, going forward is tough enough.

These guys are getting bashed into the boards, flipped upside down, and hit with hockey sticks all over their body.  Some of the defensive players will lay down on the ice in an attempt to stop a 100 mile per hour slap shot.  That frozen rubber puck will hit them all over their body, sometimes hard enough to break bones, but they do it all the time, it’s their job

One time, I watched a game where a player got hit in the nose with the puck.  Of course, his nose was broken.  He went off the ice to get it fixed (however you fix a broken nose) and 10 minutes later was back on the ice.  I am telling you, these guys are tough.

So back to the Blackhawks.  At the end of the series, when they won the last game, both teams followed a long standing tradition in the National Hockey League.  They lined up to shake everybody’s hand and congratulate each other.  After playing 6 really hard fought games and literally giving their all, the teams had the courtesy and respect to follow this tradition.  It’s really an awesome sight and a great show of sportsmanship.

Because they won the championship, the Chicago Blackhawks get the Stanley Cup.  In the NFL, the winner gets the Lombardi Trophy and each winning team gets one.  For example, the Pittsburgh Steelers have 6 in their headquarters.  Well there is only one Stanley cup.  Nobody gets to keep it.  The players on the winning team get to spend one day with the Stanley Cup and they can do whatever they want with it.  Take it on a cruise, in an airplane, to the top of a mountain, or they can just let it sit in their living room. But they only get one day with it.  After that one day, it gets polished, put in a protective case, and transferred, with two armed guards, to the next destination.  That’s pretty neat.

So what’s all of this have to do with DreamMaker Bath and Kitchen?  Nothing.   Nothing at all.  I just think it’s a great story to talk about.